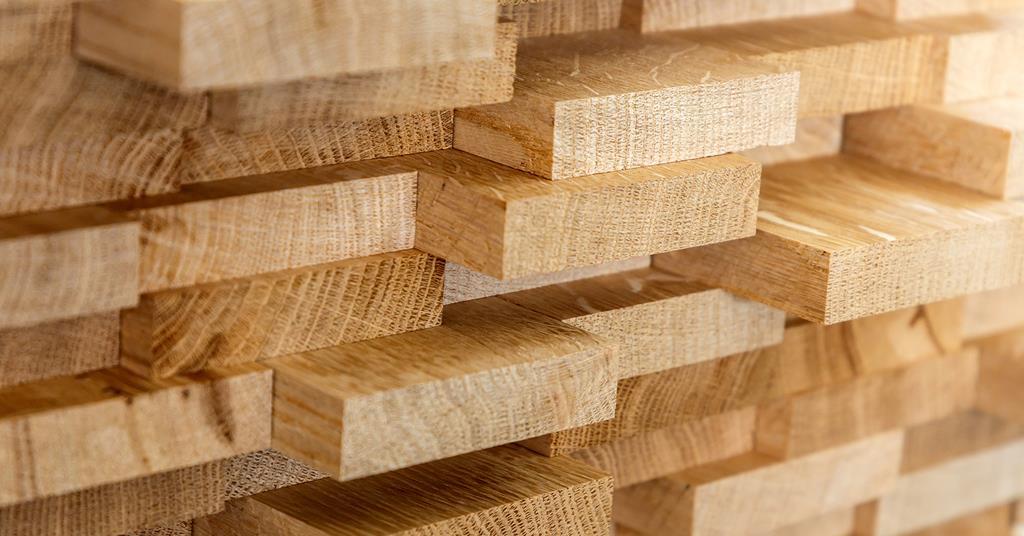 Two-thirds of architects are reporting that problems getting hold of materials are causing delays on site with a quarter saying jobs are now being put on hold because of the issue.

The news, detailed in the latest Future Trends survey from the RIBA, is more confirmation that the crisis is causing all parts of the industry major headaches in the run-up to the peak summer months which are traditionally the busiest for sites as they take advantage of better weather and longer days.

Last week, the latest monthly survey of purchasing managers said the issue, along with labour shortages, has sent confidence in the industry to its lowest point since the start of the year while subcontractors were having to react to the problems by imposing steep price rises, the sharpest since the CIPS started carrying out the survey in April 1997.

Materials in short supply include timber, steel and roof tiles. The RIBA’s head of economic research and analysis, Adrian Malleson, said the shortages were a mix of worldwide pent-up demand in the wake of lockdown measures easing across the globe, the knock-on effects of the Suez Canal, a vital trade artery, being blocked for a week in March by a marooned cargo ship, and Brexit.

But Malleson added: “The delays and shortages of building materials that we report are not solely the result of the UK leaving the EU. There is increased demand for materials, both within the UK and overseas, as construction activity gathers pace. The effects of the Suez Canal blockage are still unwinding. The UK is experiencing workforce shortages within important areas, such as distribution, especially HGV drivers, and among builders’ merchants.”

The survey said that 63% were warning materials shortages were now causing project delays with a further 25% saying jobs were being mothballed as a result.

A further 18% of practices are also reporting delays at the design stage because of hold-ups in planning approvals and the challenges of getting PI cover.

The worries took the gloss off architects’ improving confidence with optimism among practices in London, the key market for the profession, now outstripping the pre-pandemic level of +22 by a full six points.

>> Also read: Confidence in housing work goes through the roof

Overall, the index rose by a point last month to +31 from May’s figure which itself was a five-year high.

Actual reported workloads are 11% higher than a year ago and 38% of practices said they expect this to further improve in the next three months, while 54% expect workloads to remain the same. Only 7% expect them to decrease.

Confidence was common across the country – with Wales and the north and west of England the most optimistic – and across practice sizes.

Private housing once again outperformed other sectors with a balance figure of +27, while the commercial sector posted a figure of +13, the highest for the sector since the EU referendum. Optimism in the public sector dipped to +4 and the community sector plunged further into negative territory, down to -6.