Week in Housing: what the strategic partnerships tell us about the future of development 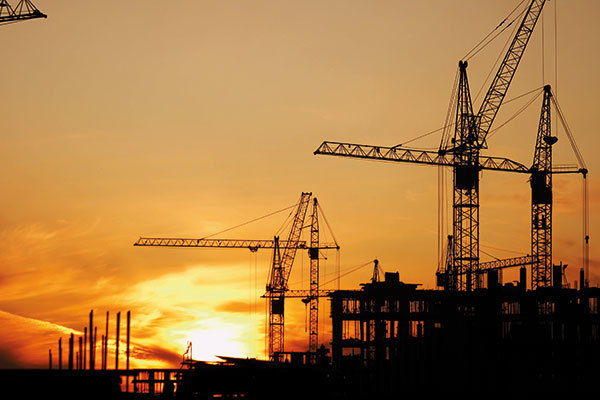 Discussions on merits of private companies receiving such high levels of grant will rumble on, what is clear is that these organisations will play a significant part in developing outside of London. In the coming years, those four providers will receive a combined total of £375.9m in exchange for starting 6,485 homes by 2026.

Who was not on the list was just as interesting as who was.

For example, L&Q, which for years has been the sector’s biggest developer and last time was allocated £85m for 1,724 homes, was absent this time round. The association told Inside Housing earlier this year that escalating fire safety meant it has had to reduce its development pipeline by 70%.

Others missing from this year’s list include Optivo, Southern Housing Group, WHG and Yorkshire Housing. While it is only a handful, having big players like these not part of the programme will be a blow to Homes England, I’m sure.

Equally, there were no councils to speak of on the list. In the lead up to bidding opening for the new wave of funding, Homes England made a big play that for the first time for-profit providers and local authorities would be able to bid.

But while the for-profits were included in force, no councils were named. Whether this was the result of a lack of appetite from councils to bid can’t be known yet for sure, but I’m sure there would be many local authorities keen to develop and get their hands on much-needed grant.

It is here where the allocations differ widely between Homes England and the GLA. Where there were no local authorities on Homes England’s list, there were 23 councils included on the GLA’s. That’s 70% of all London Boroughs.

On the other hand, some of the large London associations saw their allocations drop when compared with the last round. For example, Peabody received £120m to build just 1,000 homes, compared with £221m the latest wave of funding. L&Q secured £55.1m for 539 homes, down from £394.7m for 11,610 homes it secured last time.

Generally, for-profit providers are more interested in the shared ownership tenure, or at least affordable rent, while councils want to build social rent to reduce their waiting lists.

An in-depth analysis of Homes England’s strategic partnerships and how they compare with the last wave of funding can be found here, and our comparative piece on the GLA allocations can be found here.

While it dominated the headlines, the strategic partnerships was not the only story this week. Our deputy news editor Nathaniel Barker pulled together a fascinating feature following up on the recent scrutiny of housing associations repairs operations and asked questions of why there were widespread problems and how they could be fixed.

Inside Housing had the latest on how a cyber attack of repairs provider Plentific saw some London housing association residents sent phishing emails after contact details were accessed by scammers.

Finally, happy Housing 2021 eve, everyone. Looking forward to seeing you all in Manchester next week. Don’t be afraid to say hi to the Inside Housing team across the three days.

2. Strategic partnerships 2021 to 2026: how Homes England allocations compare to last time around