The Week in Housing: the bleak reality of the housing crisis 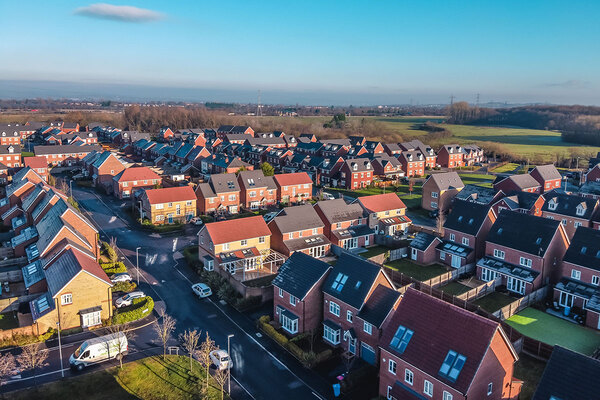 However, at the heart of it is a supply issue. It is an often-repeated phrase in Inside Housing’s pages, but the best way out of the housing crisis is to build more social rent homes.

I’m no maths whizz but when we are staring down the barrel of a two million-plus waiting list, that isn’t anywhere near enough.

Elsewhere on the Inside Housing website, we reported on one of the more shocking cladding crisis cases. Leaseholders have already been put through the wringer enough by this government, and the case of the XQ7 building in Salford is an example of hope being removed entirely.

After being told that the bill for removing all their cladding would be covered by the Building Safety Fund, months later the government confirmed that they had made an error and, in fact, not all of the work was covered.

Because of this mistake, residents, who had in the interim done things like booked a wedding, are now looking at a £20,000 remediation bill.

Housing association-owned MMC manufacturer enters into partnership with other HA