Social housing landlords will be able to bid for a share of a £160m fund to boost the energy efficiency of homes as the first wave of a government scheme launched today. 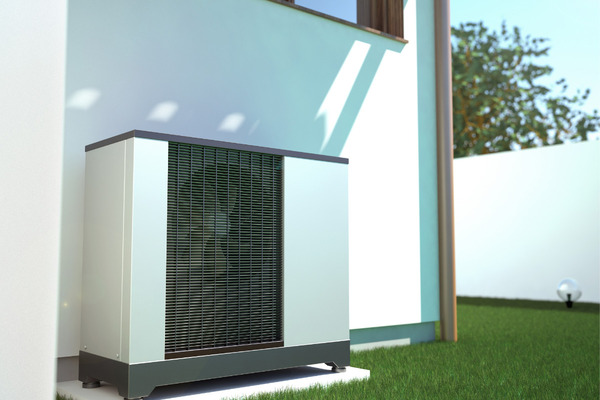 The Social Housing Decarbonisation Fund (SHDF), which was unveiled in the 2019 Conservative election manifesto, is part of an overall £3.8bn package of funding for the sector expected over the next 10 years.

Registered providers (RPs) will have to apply for the fund as part of a consortium with a lead local authority in England, the competition document confirmed. The deadline for applications is 15 October and grants will be awarded in January 2022.

All social homes are eligible, but the “focus” will be on properties with an energy performance certificate (EPC) rating of D or lower. Upgraded units will be expected to reach a minimum of EPC C, the document said. A “worst first” strategy will be adopted in awarding funds.

Energy efficient measures that are eligible include wall, loft and underfloor insulation, as well as “low-carbon heating technologies” such as heat pumps.

Applications that include plans to replace a traditional fossil fuel gas boiler with the same type of heating system will not be eligible, the document said.

The first wave means that “up to” 38,000 social homes with an EPC of D or lower will be upgraded, according to the Department for Business, Energy and Industrial Strategy (BEIS).

Three further waves of funding are expected, but this is subject to the SHDF being agreed at future government spending reviews, a document on the application process said.

The government has been criticised for a drip-feed approach to funding as MPs in March said ministers should “frontload” the £3.8bn to help deliver cost savings. Members of the parliamentary Environmental Audit Committee (EAC) also said housing associations should be able to lead their own bids for the fund.

The new funding comes after a ‘demonstrator’ phase was launched for the SHDF in March this year, which awarded £62m to schemes across England and Scotland to trial new decarbonisation approaches in social housing.

Lord Callanan, minister for business, energy and corporate responsibility, said: “With a real appetite among councils and housing associations to make their homes cheaper to heat and warmer to live in, this investment is putting the power in the hands of the people who know their communities best, allowing the right decisions to be made for each home they manage while ensuring the very best for their tenants and the environment.”

The government has said that cutting emissions in social housing is a priority to help tackle fuel poverty and reach its target of net zero by 2050.