Government planning reforms could decimate delivery of affordable homes and create a number of difficulties for social landlords, key figures have warned. 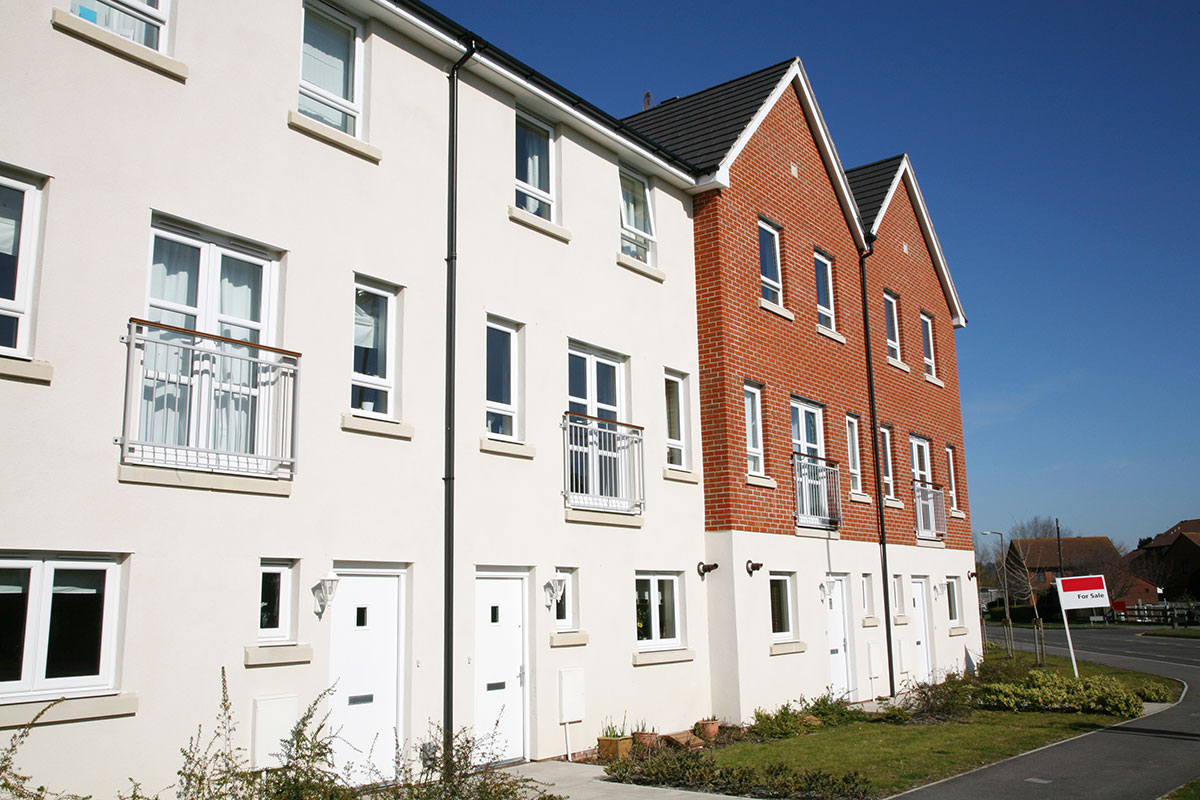 Richard Petty, head of UK living advisory at property consultancy JLL, told delegates at the Social Housing Finance Conference yesterday (19 May) that policies being drawn up in Westminster could have major impacts on the sector.

In a white paper published last summer, prime minister Boris Johnson pledged “radical reform” of the country’s planning system. Consultations were launched on replacing Section 106 agreements with a flat-rate Infrastructure Levy, and allowing developers to reduce their liabilities under this levy by selling so-called First Homes directly to qualifying buyers at discounted rates.

Mr Petty said today that the anticipated abolition of Section 106 deals was a “really big threat” that “threatens to take away half the supply of affordable homes the sector relies on each year”.

“If it is replaced as expected with the Infrastructure Levy, the really big challenge is setting that at a level that allows viable development,” he added. “It is a blunt instrument and it is very difficult to make it the right weight.

Mr Petty added that there was a “real threat” of “cutting registered providers out of the picture” on First Homes.

“The response to that is likely to involve registered providers taking on more risk in their development programmes to sustain the level of delivery we need. That will pose challenges to credit ratings agencies and the regulator.

“On the planning front there is much here that has not been thought through properly [and will not] work.”

Craig Taylor, managing director of Middlesbrough-based developer Thirteen, told the conference that planning reforms were likely to have a “direct impact on the viability” of affordable housing schemes.

“We have historically delivered 40 to 60 per cent of our annual programme via Section 106 acquisitions,” he explained. “If the Infrastructure Levy and First Homes proposals are implemented along the lines of what has been consulted on to date then we expect a huge drop-off in the number of Section 106 homes delivered by the private sector and therefore a huge gap in our forward pipeline.”

Mr Taylor added that using Section 106 gave a degree of certainty about when developments would start, finish and start to provide rent.

“By taking a more direct approach we enter into the vagaries of land acquisition, due diligence and legal timescales, which can extend beyond any originally envisaged programme,” he said. “And that’s before you enter the minefield that is planning. Planning risk is something we are acutely aware of.”