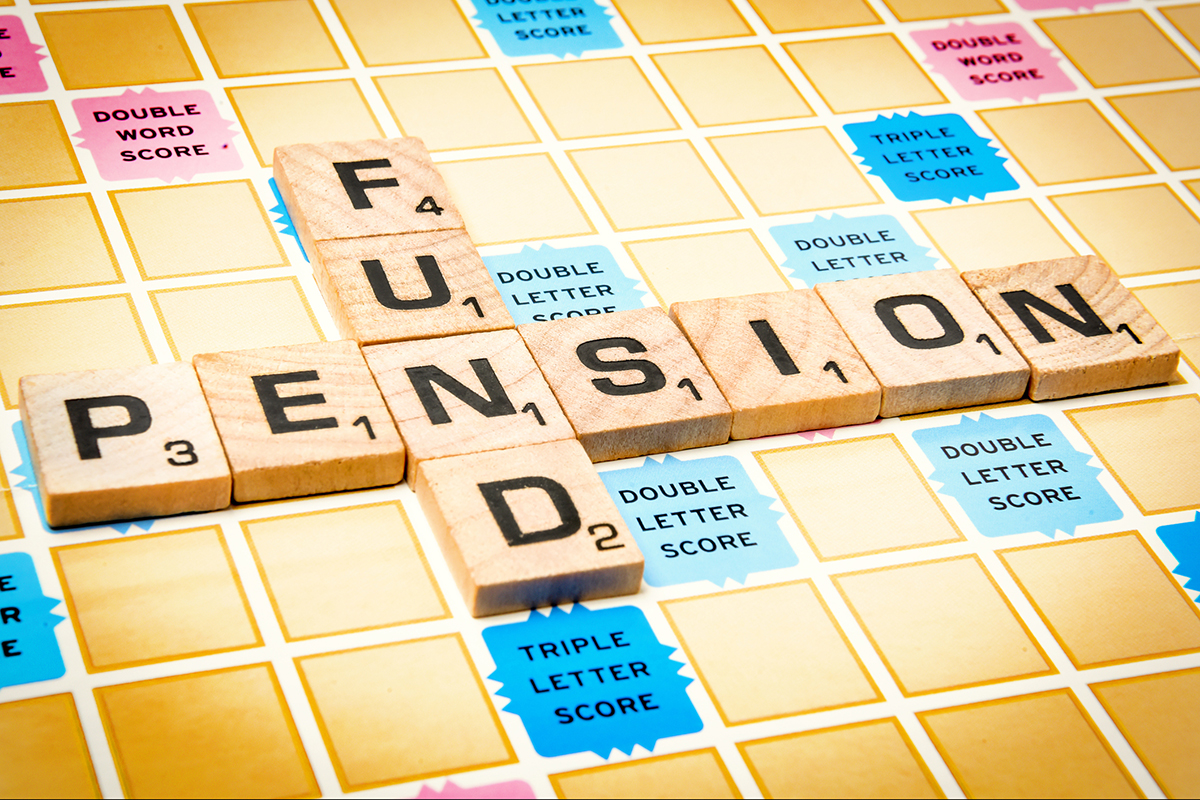 One, the Northern LGPS, brings together the circa £46bn of assets of the Greater Manchester Pension Fund, the Merseyside Pension Fund and the West Yorkshire Pension Fund.

PGIM Real Estate’s new funding vehicle is described as an “open-ended, income-focused” fund, with a targeted total return of six to nine per cent per annum, net of fees and costs.

It will seek these returns through investment in and development of affordable homes for “working people and families across the UK”.

According to Brunel, the fund will target occupiers aged 24-34 in “lower household income quartiles”, with a “geographically balanced” approach to development in England and Wales. Thirty-eight per cent of the initial pipeline is in the North East or North West of England, it added.

The fund is also able to take on debt, giving it the potential to deploy up to £250m at launch, according to PGIM Real Estate.

It will be managed by Paul Dennis-Jones, senior portfolio manager at PGIM Real Estate, and Charles Crowe, head of UK transactions.

Social Housing has requested further details about the fund’s investment approach and the tenures it intends to invest in.

Associated companies of PGIM have invested in the UK social housing sector for a number of years. This includes debt lent by PGIM Real Estate since its rebranding in 2016 and earlier under its former name as Pricoa Mortgage Capital.

Commenting on the announcement, Mr Crowe said: “We are pleased to unveil our UK affordable housing [fund] strategy, which has been supported by the Northern LGPS and Brunel. With a major supply/demand imbalance within UK affordable housing, PGIM Real Estate’s strong track record in this space provides a mutually beneficial opportunity for working people and families in the UK, as well as for income-focused investors.”

Vanessa Jacka, investment principal at Brunel Pension Partnership, said: “We are delighted our clients will now have access to this emerging but under-represented sector of the UK residential market. The fund is intent on encouraging better practices, both environmentally and socially, in a housing sector where provision has historically been fragmented. PGIM Real Estate has a strong track record of raising standards in affordable rental and it is an area where the LGPS can provide long-term support whilst achieving appropriate investment returns.”

Ged Cooney, chair of Northern LGPS, said: “Northern LGPS has a strong commitment to use the pensions of its members to seek to help solve societal issues whilst also obtaining appropriate risk-adjusted returns.”