Mayors from north-west England and the West Midlands have joined together to call for an extension of the Housing First pilot scheme to tackle homelessness. 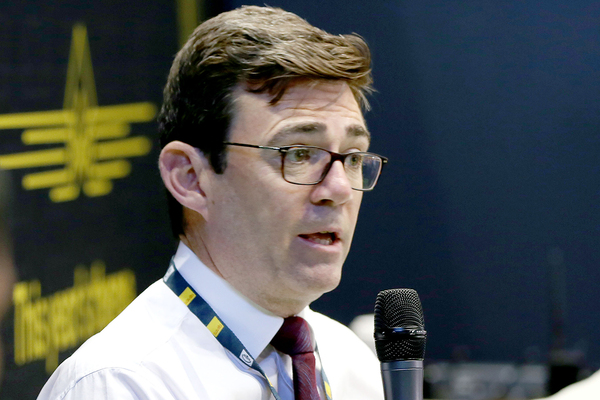 In 2018 the government funded three Housing First pilots in Greater Manchester, the Liverpool City Region and the West Midlands Combined Authority to provide accommodation for up to 1,100 people.

The scheme has been hailed successful so far, providing secure tenancies for 812 participants, but the pilot is due to come to an end in 2022 – prompting concerns about whether support for participants will be able to continue.

Mr Burham told delegates: “When I first took office, Greater Manchester was struggling to cope with a growing homelessness crisis. Since then, a range of local policies I’ve introduced, and national policies have helped turn this around and Housing First is one of them.”

Mr Rotheram said: “There has been an alarming rise in homelessness over the past decade, as austerity stripped away many of the safety nets that some relied on. Through these Housing First pilots, we have collectively shown that there is a better, more humane way of treating people.”

Housing First is based on the concept that rough sleepers should be offered a stable, permanent home as soon as possible, followed by wraparound support.

It varies from many traditional approaches, which seek to put people sleeping rough into temporary accommodation, before assessing whether they could be eligible for a permanent home. The scheme has been successful internationally and has virtually eliminated rough sleeping in Finland.

Figures from the pilot schemes in Liverpool, Manchester and the West Midlands show 96 per cent of those who benefited came straight off the streets, with a quarter (25 per cent) going into settled accommodation before they were 18 years old.

At total of 1,245 people have benefitted from the pilot scheme since it began. Of those, 812 people have been housed in secure tenancies with an 87 per cent tenancy sustainment rate.

A meeting of the cross-party All Party Parliamentary Group on Housing First last week also backed calls for an extension of the pilots, citing concerns that an estimated 1,018 people currently supported through the pilot programmes will need continued support when the funding ends.

Published a report following its inquiry into the roll-out of Housing First in England, the APPG recommended the government not only scale-up the scheme to cover the rest of the country, but that it should be made “the default option of support for people with multiple serious needs that compound their homelessness”.

Mr Burham has previously expressed his support for the scheme, telling Inside Housing in 2019 that either Local Housing Allowance rules needed to change or the pilot must be made permanent for homelessness to be addressed properly.

“Housing First works and it works well,” he told delegates on Wednesday. “The success of our pilots speaks for themselves and that’s why I want the Government to extend funding for the existing programmes and then provide sustainable funding to roll it out as a national policy as we work together to achieve our ambition to end rough sleeping.” 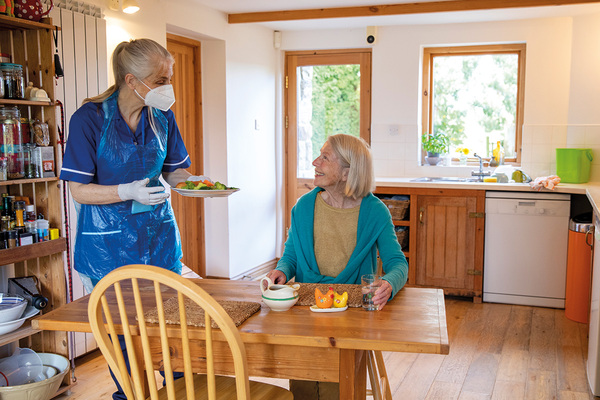