The promise to level up is as ubiquitous as it is undefined. But when it comes to social housing, could it actually be cover for reducing investment, asks Jules Birch 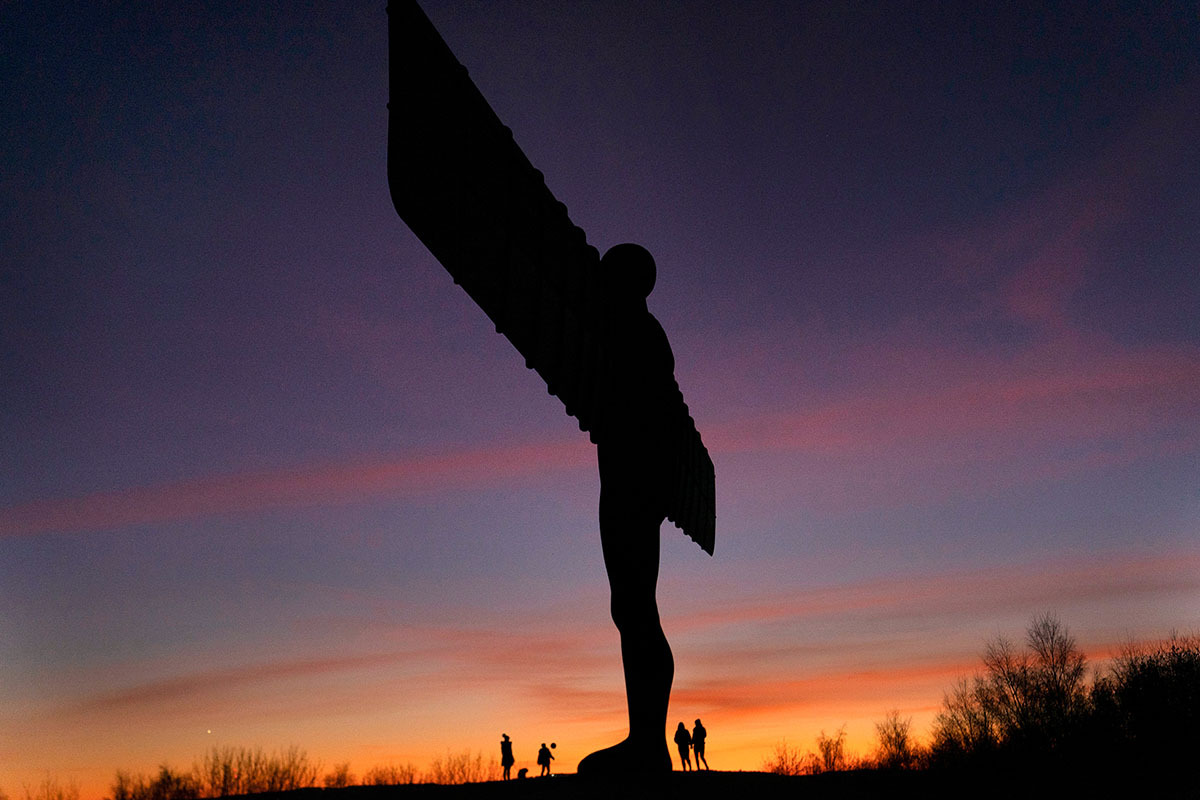 The government has promised to ‘level up’ Northern communities (picture: Getty)

The promise to level up is as ubiquitous as it is undefined. But when it comes to social housing, could it actually be cover for reducing investment, asks Jules Birch #UKhousing

‘Levelling Up’ has become one of the most resonant slogans in English politics without anyone having a clue what it means.

Two years after it became a key political message, the Johnson government has appointed Neil O’Brien, an influential backbench Conservative MP, to tell them. A white paper is said to be on the way shortly.

The message works because it manages to convey good news for people in the North at the same time as it suggests nobody in the South will lose out.

And after the election results on 6 May, it seems many Northern voters have decided “where there’s Tories, there’s brass”.

But what, if anything, does the slogan mean in housing? The regional distribution of the problems of affordability and homelessness suggests that it’s London and the South that need levelling up with more affordable homes.

That may be true in aggregate, even though the North-South split on affordability is not as neat as that, but to see things through Southern spectacles misses other issues.

First, the pandemic and lockdowns have highlighted huge problems with housing quality in Northern towns and cities. Recent research for the Northern Housing Consortium (NHC) found that already-poor conditions are getting worse.

Second, net zero. It seems obvious that the government should start its decarbonisation programme in the North. Those conditions, plus higher fuel poverty and unemployment, should make it a no-brainer for the government before we even get to the more nakedly political benefits.

Third, the capacity of local councils to do something about it. More recent work by NHC shows average spending on housing by Northern councils has fallen by 54% since 2010 compared with a 34% cut in the rest of the country.

But here’s where we get to the contradictions thrown up by the political geography of England being turned on its head.

After all, area-based regeneration was a big part of housing policy in the North under Labour before it was unceremoniously scrapped by Eric Pickles (the former Bradford council leader who moved south to become a Conservative MP) in 2010.

True, there are now new funds, but councils complain that they are all about individual bids rather than anything more strategic, exacerbating the capacity problem.

One of the reasons council funding has fallen so much is the way the post-2010 New Homes Bonus effectively (and by complete coincidence) redistributed funding to the then more Tory-friendly South.

And Mr O’Brien is well-placed to know all this, since he was special adviser to George Osborne, the chancellor of the exchequer at the time, between 2012 and 2016. So what next? Onward, the think-tank Mr O’Brien co-founded, has already mapped out some of the territory in a series of working papers.

Many of the arguments, for example the bias against the North in cost-benefit decisions on transport and in the way council tax is set, seem undeniable.

A paper on “rebalancing growth-enhancing spending” has already influenced an announcement that the 80:20 rule that sends the bulk of housing-related infrastructure investment to London and the South East will be revised.

But it also highlights the fact that because the Affordable Homes Programme is so geared to areas where affordability problems are worst, more than half currently goes to London.

The housing one not so much. The paper describes affordable and social housing investment as a “construction subsidy” with a high multiplier effect and argues: “It seems that it is likely

to further boost growth, incomes and rents – and this second-round effect is likely to worsen affordability relative to the rest of the country.”

So social housing investment increases rents and worsens affordability. I hope I’m wrong, but this specious argument sounds like Softening Up, not Levelling Up.