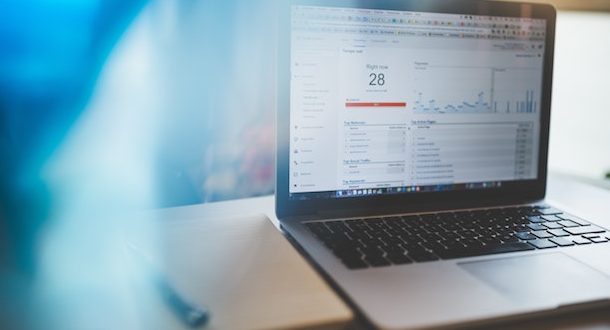 Demand for FM services continues to rise across the healthcare, manufacturing and education sectors, according to the November 2020 RICS UK Facilities Management Survey, which also reveals increased levels of investment in digital tech. The survey reports that employment levels are currently buoyant across the FM industry, but expectations remain negative for the coming year.

For the coming twelve months, workplace and relocation management will lead the way as the area of FM expected to see the strongest growth. At the same time, cleaning services again returned particularly upbeat expectations for growth over the year ahead. Aside from these two areas, sustainability management saw a significant uplift in expectations over the quarter and now displays the third most elevated growth expectations over the coming year across all categories. At the other end of the scale, catering services continue to exhibit the weakest growth projections (as has been the case in each report since the FM survey’s inception back in February).

Meanwhile, a net balance of +82 per cent of respondents report there has been an increase in investment into data analytics over the last year, rising from a figure of 73 per cent in August. Likewise, investment into connectivity (internet of things) was also cited to have risen firmly, returning a net balance of +75 per cent. Interestingly, blockchain was the only area of technology covered by the survey in which respondents reported a fall in investment (net balance -17 per cent).

“At the end of an unprecedented year and as we look forward to challenging times ahead it is encouraging to note how the FM sector has performed.

“From the resilience demonstrated in the early period of the pandemic we now start to plan ahead, and the FM sector will play a key role in ensuring our buildings remain not only safe and effective, but high performing and sustainable.

“Innovation, technology and greater data analytics will be vital to meet this challenge as we move into the new year. My expectation is that the FM sector will continue to lead on environmental issues and health and wellbeing, which are critical priorities to all organisations.”

For the third report in succession, healthcare displayed the strongest net balance of respondents reporting a pick-up in demand, with the latest reading coming in +76 per cent (+72 per cent previously). Alongside this, demand growth seemingly gathered pace across both the manufacturing and education sectors in the three months to November, posting net balance readings of +46 per cent and +45 per cent respectively (up from +11 per cent and +14 per cent last time).

By way of contrast, demand fell across the retail sector for a third straight quarter, as accelerated growth in online shopping and a lack of footfall associated with social distancing both continue to take a toll on physical retail.

Across the FM industry, a net balance of +26 per cent of respondents reported an increase in headcounts over the quarter (up from a reading of +11 per cent last time out). Nevertheless, the twelve-month outlook for employment remains negative, with a net balance of -25 per cent of survey participants expecting a reduction in headcounts going forward. Similarly, profit margins are expected to deteriorate over the coming twelve months, as the latest net balance weakened from -29 per cent in August to -57 per cent in November.

Notwithstanding this, overall workloads are still anticipated to rise over the same time frame, with a net balance of +59 per cent of contributors foreseeing an increase.

With regards to attitudes towards sustainability, a combined 94 per cent of respondents sense their clients consider sustainability to be either the most important issue or at least an important issue (broadly aligned with the results from last quarter). Alongside this, health and wellbeing, as well as energy management, were highlighted as the areas of sustainability that had seen the strongest growth over the past twelve months.

Finally, perceptions on the share of employees that will eventually return to the workplace once restrictions are lifted (on a similar schedule as found prior to the pandemic) remained broadly unchanged compared with the previous two quarters. As such, the majority of contributors continue to sense that the proportion of workers returning as before would be 60 per cent or less.

BESA calls for skills plan to back up heat strategy