A certificate which supported the decision to use the deadly cladding material installed on Grenfell Tower was “misleading”, an ex-employee of the product’s manufacturer has told the inquiry into the fire. 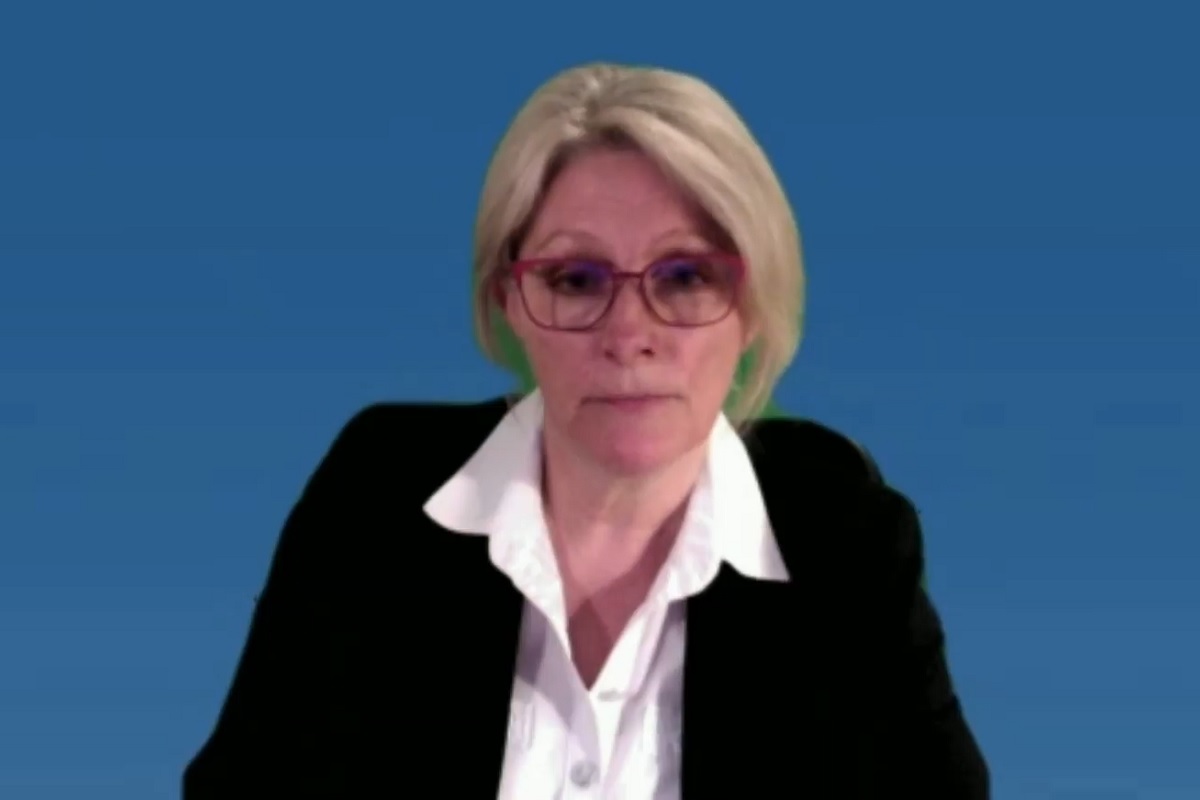 A certificate clearing the cladding panels installed on Grenfell Tower for use on high rises was “misleading”, an ex-employee of the product’s manufacturer has told the inquiry into the fire #UKhousing

Deborah French, who played a key role in selling the Reynobond PE [polyethylene] cladding to a subcontractor working on Grenfell while employed by construction products giant Arconic, took to the witness stand on Tuesday.

She agreed with inquiry lead counsel Richard Millett QC that a certificate from the British Board of Agrément (BBA) stating that Reynobond “may be regarded as having a Class 0 surface” was “significantly misleading”.

The Class 0 standard was the requirement in building regulations guidance for external surfaces of walls above 18m at the time Grenfell was refurbished.

But only a fire-retardant version of Reynobond had passed the tests required to be considered Class 0, not the flammable polyethylene version installed on Grenfell.

Test data supporting the Class 0 claim had also only been obtained for the product in a riveted format, as opposed to the cassette shape used on Grenfell.

A safety test carried out on the product in a cassette shape after the certificate was issued in 2008 had to be aborted early because it burned so ferociously – but Mr Millett said today that the inquiry has not been able to find any evidence that Arconic informed the BBA.

Asked if she felt the BBA certificate would make buyers think both the riveted and cassette forms of Reynobond PE were Class 0 and whether its failure to note the difference was a “serious omission”, Ms French said that she did.

She agreed that she had “inadvertently” misled buyers by sending them the BBA certificate in response to questions about the product.

The inquiry heard that Ms French had not known about the lack of a test to support claims in the certificate.

But she agreed she would have expected Arconic to have told her about that, and when asked if she could think of any reason why she was “kept in the dark”, replied: “No, not at all.”

Asked if she could “account for how such a significantly false and misleading document” was “never withdrawn or corrected for almost a decade”, she responded: “No, I can’t.”

Ms French repeatedly told the inquiry she did not have the technical knowledge to take her own view about Reynobond PE’s suitability for use on tower blocks, or to understand fully the BBA certificate.

She added that it was “very, very rare” for a customer to raise questions about fire safety and that “it was not something that was discussed” with buyers.

“Working for an organisation like Alcoa [part of Arconic] it didn’t even enter my head that it was or it wasn’t suitable,” she told the inquiry.

The “standard” flammable version of Reynobond was overwhelmingly popular among UK buyers, the inquiry heard, despite only costing around €4 or €5 less per square metre than the fire resistant version.

The aluminium composite material cladding installed on Grenfell Tower was identified as the “primary cause” of fire spread up the building in the inquiry’s phase one report.

The BBA previously told the inquiry it withdrew the certificate for Reynobond PE in 2019 after it emerged Arconic had not passed on relevant information about the product.

Mr Millett also told the inquiry that three Arconic witnesses who live in France and Germany – Gwenaelle Derrendinger, Claude Wehrle and Peter Froehlich – are still refusing to give oral evidence despite being informed that their former colleague, Claude Schmidt, has now agreed to attend.

He said the inquiry’s position is that their claim they could be prosecuted for doing so under the so-called ‘French Blocking Statute’ is “unreasonable”.