The country’s only listed architect has said its performance will improve in the second half but not by enough to prevent it posting a full-year loss. 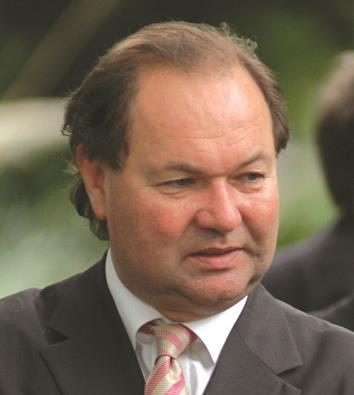 It blamed failing workloads for the losses as well as the amount it still had to shell out on fixed costs, such as PI insurance and rent.

Chief executive Nicholas Thompson told Building Design the second half was shaping up to be better than the first six months but admitted it would report a full-year loss in the year to September.

The firm said it had begun paying off a £300,000 VAT bill, deferred last March under government measures to ease the financial burden of covid, and £140,000 in rent due to landlord the Corporation of London for its office in Moorgate with the firm looking at ways to use the space and reduce the amount it pays out in rent.

Aukett Swanke said it had successfully applied for £500,000 in funding from the Coronavirus Business Interruption Loan Scheme, a government initiative to help businesses with turnovers of less than £45m that have been impacted by the pandemic.

Thompson (pictured) said the 2008 banking crisis eclipsed covid-19 for its financial impact and added: “The problem with the banking crisis was you didn’t know when it would end. This is different. The crisis is transparent. There are daily statistics on it all. No one knew anything in the financial crisis.” 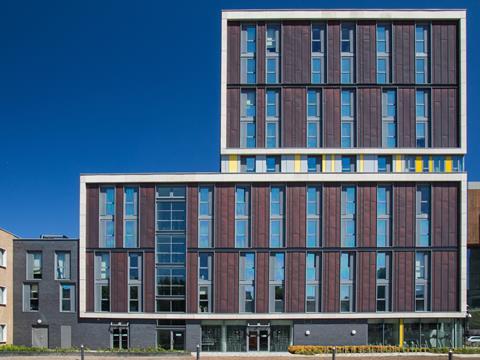 The firm has around 80 staff, down from 95 pre-pandemic, although most are continuing to work from home or out of a sub-office the firm set up just before the pandemic in Tunbridge Wells, Kent.

It said its executive architecture arm Veretec won a 470-flat residential block at Vulcan Wharf for London Square in the first half and a major pharmaceutical refurbishment project in Surrey for UCB with Heatherwick Studio as design lead.

Aukett Swanke said it closed its Prague office in the Czech Republic during the period with the loss of seven jobs but workloads in Germany, where it has offices in Berlin and Frankfurt, and Turkey were remaining buoyant.