Clarion erroneously told the Housing Ombudsman that it had fulfilled a compensation order and ultimately ended up paying out more than five months late, it has emerged. 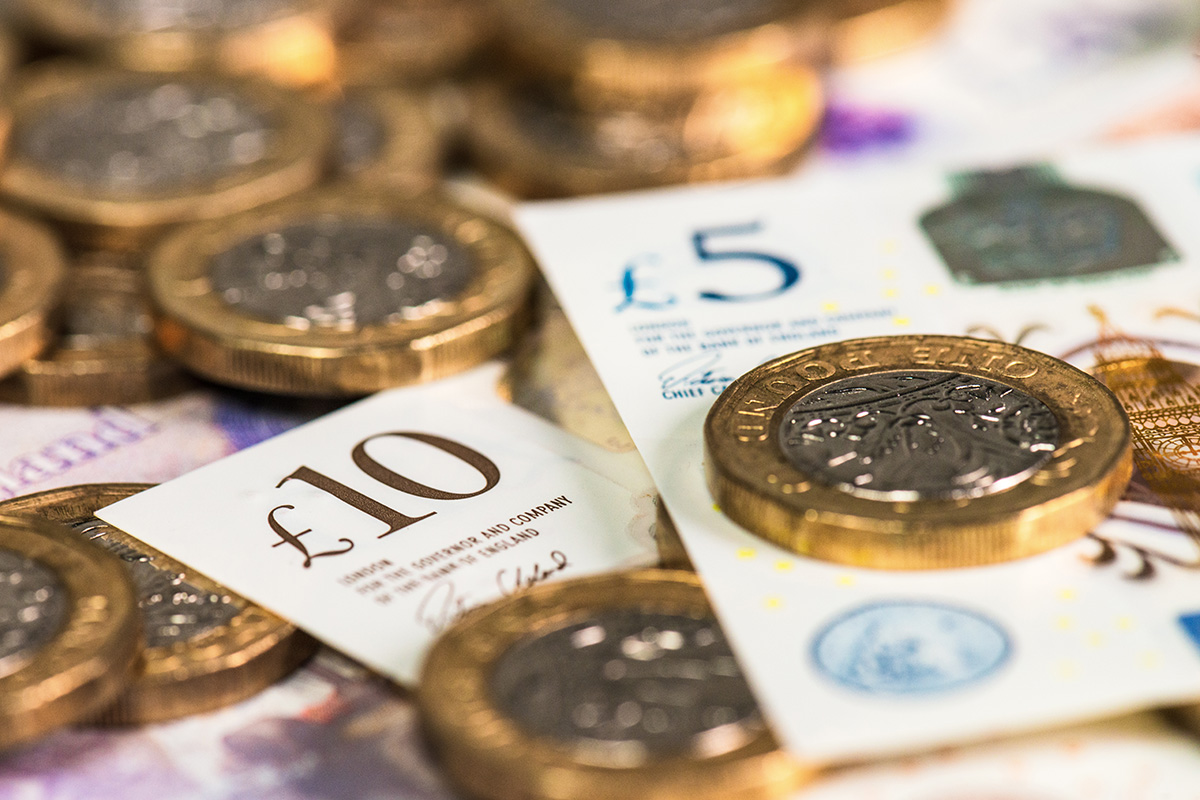 Clarion erroneously told the Housing Ombudsman that it had fulfilled a compensation order but ultimately ended up paying out more than five months late, it has emerged #UKhousing

On 30 November 2020, the ombudsman issued a determination notice concluding evidence of service failure in Clarion’s handling of a leaseholder’s complaint about leaks from the roof of his Wimbledon flat.

It ordered the 125,000-home landlord to give the resident £100 in compensation within four weeks on top of the £250 already offered during the complaints process, and to update the ombudsman when the money had been paid.

But emails seen by Inside Housing show that the resident – who has asked not to be named – was still chasing Clarion for the £100 he was owed up until June.

A customer support officer at the housing association also suggested the amount due to the resident was in fact only £70.

Following an intervention from a local councillor, Clarion apologised to the resident and paid him the £100, as well as an extra £50 in recognition of the inconvenience caused.

Asked about the case, the ombudsman said it chased Clarion over the compensation in early January after the four-week deadline had been missed.

Three months later, in April, Clarion told the dispute resolution service it had paid the compensation via an offset to the resident’s service charge arrears for January, which is permitted by ombudsman rules, and that it had confirmed this with the resident.

But the resident denied that his account was in arrears or that he ever confirmed receiving the £100 compensation.

The error is believed to have arisen due to confusion about a separate dispute between the resident and Clarion over his service charges.

An email from a senior officer at Clarion to the resident earlier this month confirmed that the £150 paid was for the ombudsman order from 30 November 2020.

Neither Clarion nor the ombudsman denied to Inside Housing that the landlord had been wrong when it told the service in April that the compensation order had been fulfilled.

The resident also claimed that he had chased the ombudsman over the issue without receiving a response.

Janice Howard, the councillor at Merton Council who intervened on the resident’s behalf, said: “Clarion Housing has let many residents down in their properties across Merton.

“It is unbelievable that I had to chase them to pay the monies due to my resident and that they were trying to pay him less than the ombudsman had awarded.”

This month, Clarion apologised to residents after ITV News reported on squalid conditions at one of its estates in Mitcham, which is also in Merton.

The association, which is the largest in the UK, took on 9,000 homes from Merton Council through a stock transfer in 2010.

A spokesperson for Clarion Housing Group said: “We have apologised to [the resident] for the delay in transferring the money owed to him.

“This has taken longer than it should have done to resolve, but we can confirm [the resident] has now received the original sum requested by the ombudsman and additional compensation from Clarion.”

The Housing Ombudsman has recently gained prominence through a new, tougher scheme and is set to play a key role in the government’s vision for an overhauled consumer regulation system for the sector, set out in the Social Housing White Paper.

In 2019/20, 96% of ombudsman orders were complied with inside three months, while 99% were fulfilled within six months.

Clarion complied with 96.5% within three months and 99.4% within six months, slightly above the average.

A recent report by the ombudsman revealed that the number of complaints received by the service increased 73% between January and March this year compared with the same period in 2020.