Capital markets funding vehicle Blend is converting its existing 2061 maturity to a ‘sustainable’ bond, including the £75m already in issuance, off the back of a newly launched finance framework. 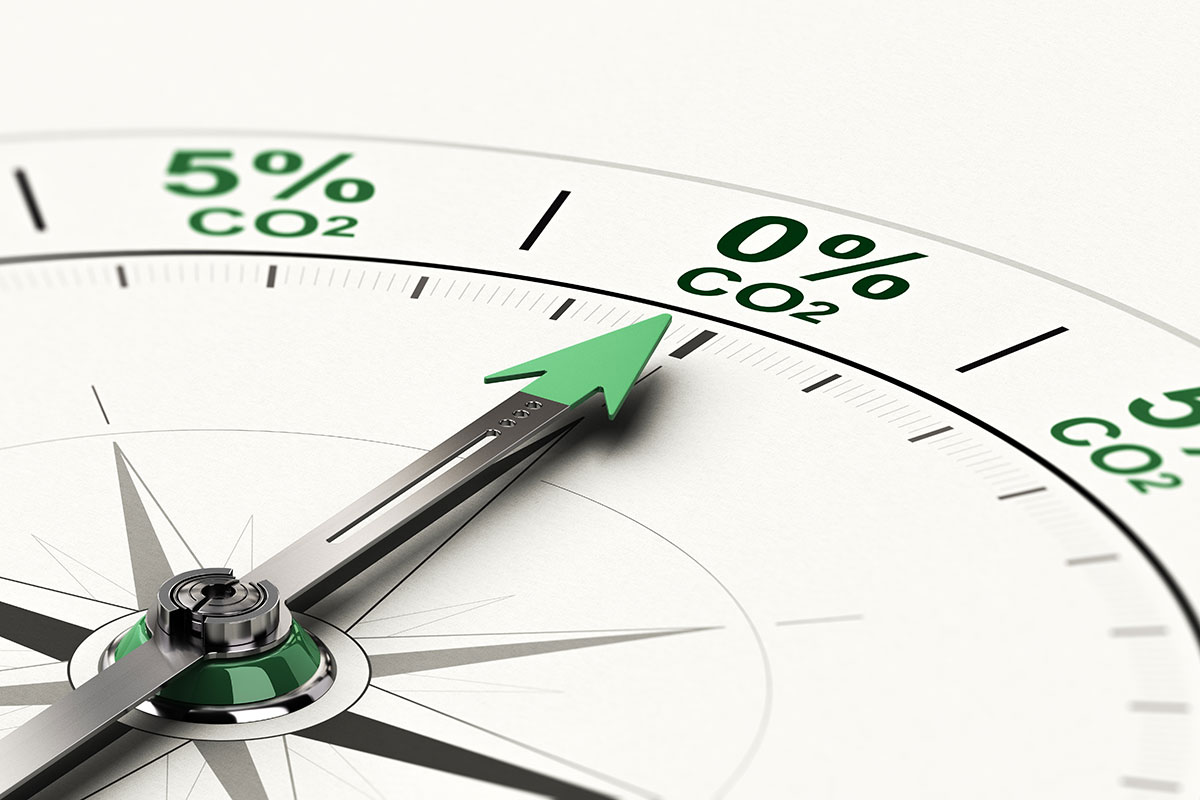 The Housing Finance Corporation (THFC), social housing’s largest debt aggregator, previously moved to convert nearly £1bn of issuance through subsidiary Blend to ‘social’ bonds, as first revealed by Social Housing in May. This came after it launched a financing framework bearing the label, and it has subsequently applied it to new issuance as well.

At the time of the conversion, THFC indicated that it might in time look to upgrade to a sustainable bond framework, in line with International Capital Market Association (ICMA) principles.

Earlier this week, the company published its new sustainable bond framework, and it will now move to convert Blend’s 30-year maturity accordingly, including £75m of existing issuance.

The £75m series was issued in June, on behalf of newly merged association GreenSquareAccord.

While the pricing of the £75m is fixed, future taps under a sustainability bond label could see borrowers benefit from the “estimated two to five basis point discount generally associated with such bond wrappers”, THFC said.

Sustainability bonds combine the ‘social’ and ‘green’ principles outlined by the ICMA, and as such require housing providers to allocate a proportion of the use of funds to green projects.

In support of the label, GreenSquareAccord has identified £25m of capital expenditure to develop new build properties at an Energy Performance Certificate (EPC) rating of B or higher, with 46 per cent of the 153 new units expected to have an EPC of A.

THFC said that while the ‘use of proceeds’ of the bond series was eligible for a sustainable label at the time of issuance in June, application of the wrapper was not possible because the aggregator’s framework had not yet received its second party opinion (SPO).

This has now been obtained, with the SPO provided by VE – a subsidiary of Moody’s ESG Solutions – which previously accredited THFC’s social bond framework.

Through the new framework, which is group-wide rather than limited to Blend, THFC will now be able to issue both ‘green’ and ‘sustainability’ bonds.

Eligible green projects include new build homes with an EPC rating of B or higher, retrofit of existing homes, and renewable energy installation.

Piers Williamson, chief executive of THFC, said: “Sustainable investment is now a major issue in the capital markets, and social housing is particularly well suited given its combination of a strong regulator, core social business model and the challenges of decarbonising stock.”

He added: “[This] framework will allow us to issue public sustainability bonds to ensure that the work our borrowers are doing in retrofit and developing eco homes can reflected in the pricing of their loans.”

ESG-labelled debt has dominated capital markets issuance by the sector this year, in both the public and private markets.

For-profit registered providers are also seeking to access ESG-focused investment. Earlier this week, major player Sage Housing, which is backed by real estate investment firm Blackstone, issued its first ‘sustainability’ labelled securitisation of properties in a £280m deal. That followed an earlier £220m securitisation last year which carried a ‘social’ wrapper, as it looked to gear up to further accelerate its growth.

GreenSquareAccord is rated G2/V2 after a governance downgrade by the Regulator of Social Housing last month (October). The provider manages around 25,000 homes, following a merger between its two namesake legacy organisations, completed in April this year.

Hear from Arun Poobalasingam, head of relationship management and business development at THFC, at the Social Housing Annual Conference on 25 November in London (see below for more details)

The agenda provides multiple view points and case studies from a variety of organisations from across the housing spectrum including leaders in business and local and central government.

Find out more and book your delegate pass here