75% of planning authorities have no access to architectural advice 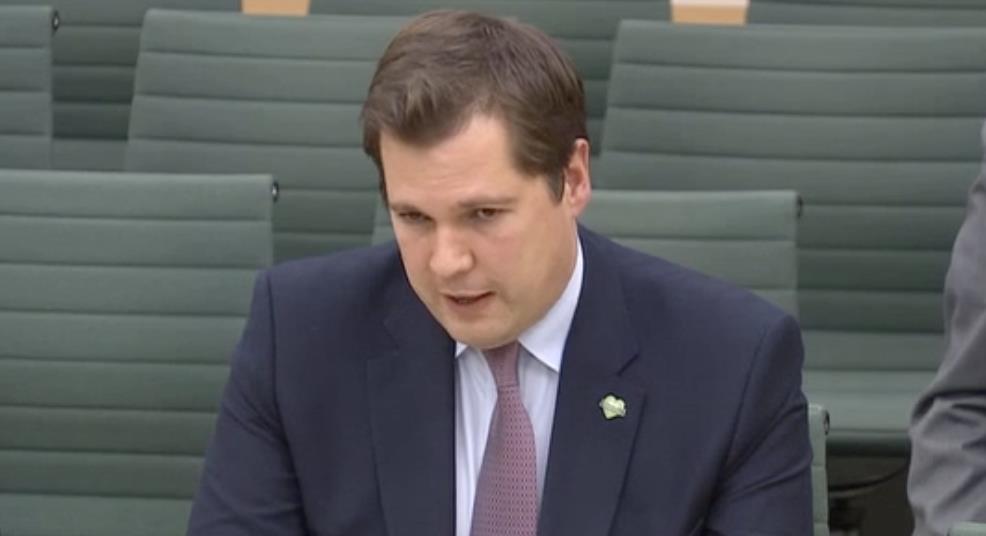 Three-quarters of local authorities have no access to architectural advice and 40% have no support on urban design matters, according to new figures. Almost two-thirds have no landscape advice.

Such is the “snail’s pace” of progress that it will be more than 50 years before every local planning authority in England has at least one urban design officer, a study by the Place Alliance suggests.

The statistics, published today, raise questions about the ability of councils to implement and enforce the government’s beauty agenda which was relaunched this week.

The report’s author and chair of the Place Alliance, Matthew Carmona, professor of planning and urban design at the Bartlett, said the figures were “particularly concerning” given the move to a design-led planning system.

“While the decline in design skills seems to have stabilised, the availability of urban design skills remain at a low ebb and far below where they need to be in order to address the ambitious national agenda on raising the design quality of new development,” he said.

The fundamental problem was one of funding, said Carmona, with lack of skills a related issue.

The report, called the Design Deficit, is based on freedom of information responses from almost three-quarters of England’s planning authorities.

It is being launched at an event today attended by housing secretary Robert Jenrick and chief planner Joanna Averley who were both panellists at a Policy Exchange and Create Streets debate on Tuesday on the revised NPPF and the design codes which are now part of it.

Jenrick hopes that by “embedding beauty” in the planning system fewer people will object to new development and housing can be delivered in far greater quantities.

He told the Policy Exchange event that more homes were built in 2020 than in any year since he was born – but audience members pointed out that many of these were converted from offices and shops using permitted development (PD) rights. Critics say PD homes are often sub-standard and will not be subject to the design codes on which he is pinning so much.

Carmona said: “Without [the] necessary investment in design skills, the proposed changes to the planning system will be all but impossible to deliver.”

He added: “Early signs of the growing use of design review and design codes are positive but recruitment of design officers into local government remains challenging, proactive community engagement in design is minimal, and design-related training remains basic.

“The stark conclusion of the Design Deficit is that at the current rate of change it will take until 2077 to have at least one urban design officer in every local planning authority in England.

“This is despite numerous reports over many years, including that of the Building Better Building Beautiful Commission, identifying the lack of design skills in local authorities to be a key barrier to raising the general standard of urban design across the country.”

A similar conclusion was reached seven years ago by the Farrell Review which led to the creation of the Place Alliance.

Today’s report’s recommendations include the need for government to establish a dedicated funding stream for raising design skills in local planning authorities.

It said receipt of this funding should be tied to local authorities submitting a plan for resourcing in-house design expertise over the long term.

A ratio of design specialist staff to other professional planning staff of 1:10 was a reasonable aspiration for local government, it said. Over time it would roughly double the numbers of design staff working in local planning authorities across the country.

Carmona added: “This would represent a minimum body of expertise from which to build a new culture of design quality. It would require an acceleration in recruitment many times the snail’s pace currently being achieved.”