All residents in a six-block estate in Brentwood, west London, which is owned by Notting Hill Genesis (NHG), will be “asked to leave immediately in order to protect their health and safety”, the housing association has said. 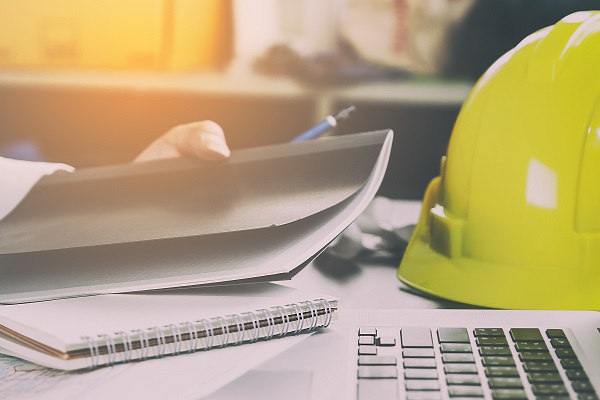 All residents in a six-block estate in Brentwood, west London, which is owned by Notting Hill Genesis, will be “asked to leave immediately in order to protect their health and safety”, the housing association has said #UKhousing

Further investigative work on the Paragon Estate in Hounslow will now be undertaken, after the group received “expert advice that the construction of the buildings may be putting residents at risk”.

It added: “The further investigations will establish the full extent of the structural and fire safety issues that have been uncovered at the development and identify next steps.”

According to NHG, around 1,000 tenants are living in the building, which is a development of 1,059 homes across six blocks. There are also two commercial buildings that are not owned by NHG.

The scheme was developed by Berkeley First, part of Berkeley Group, and completed in 2006. It was developed for and initially owned by the former Presentation Housing Association and its subsidiary Touareg Trust – which both joined what is now Notting Hill Genesis in 2009.

NHG said that it would ensure all residents living in the scheme, including 839 units of student accommodation, were able to access “safe alternative accommodation this week”. It would also work with residents to find a longer-term solution to their housing needs where necessary, it said.

Of the six blocks owned by NHG and its subsidiaries, block A is a five-storey building containing 41 units of intermediate market rent. Block B is three interconnected buildings of four, five and nine storeys with 107 shared ownership leasehold units and 72 intermediate rent homes.

Blocks C, D, E and F are 17, 12, 12 and five storeys high respectively, holding a combined 839 units of student accommodation occupied by students nominated by the University of West London.

NHG said that earlier “building performance issues”, together with fire safety issues related to the cladding and subsequent new government guidance following the Grenfell Tower fire, had triggered a series of safety checks at Paragon. These safety checks were undertaken by technical consultants, which have each revealed “further problems” with this development.

It added: “Notting Hill Genesis has taken action to address these risks as they have arisen, including establishing waking watches and temporary alarms, and introducing simultaneous evacuation procedures, but the latest advice has prompted the group to act in order to protect its residents.”

In NHG’s statement released yesterday (19 October), chief executive Kate Davies said: “First, I want to say how sorry we are to residents that we have had to take this action and disrupt their lives. But, as a not-for-profit housing association, our priority is to provide safe, affordable housing. We always ensure the well-being of our residents, so while we are incredibly disappointed to have to make this decision, we believe that we have no choice but to ask people to leave their homes on the Paragon estate.”

The group emphasised that none of the homes on the site are owned or managed by Folio London – the private rented sector subsidiary through which it recently issued £250m of bonds – and that none of the sites at Paragon are charged “to any public bondholder”, it added.